Namibia is a vast country in south-western Africa that only achieved full independence in 1990. Rich in mineral resources (especially diamonds) it has long been the ‘hidden gem’ of African and somewhat overshadowed by its higher-profile neighbors, South Africa and Botswana. It’s now coming into its own, either for a single-destination African holiday or in combination with travels to other countries. If you’re still trying to choose which African country is right for you, let us share some of the best reasons to visit Namibia. 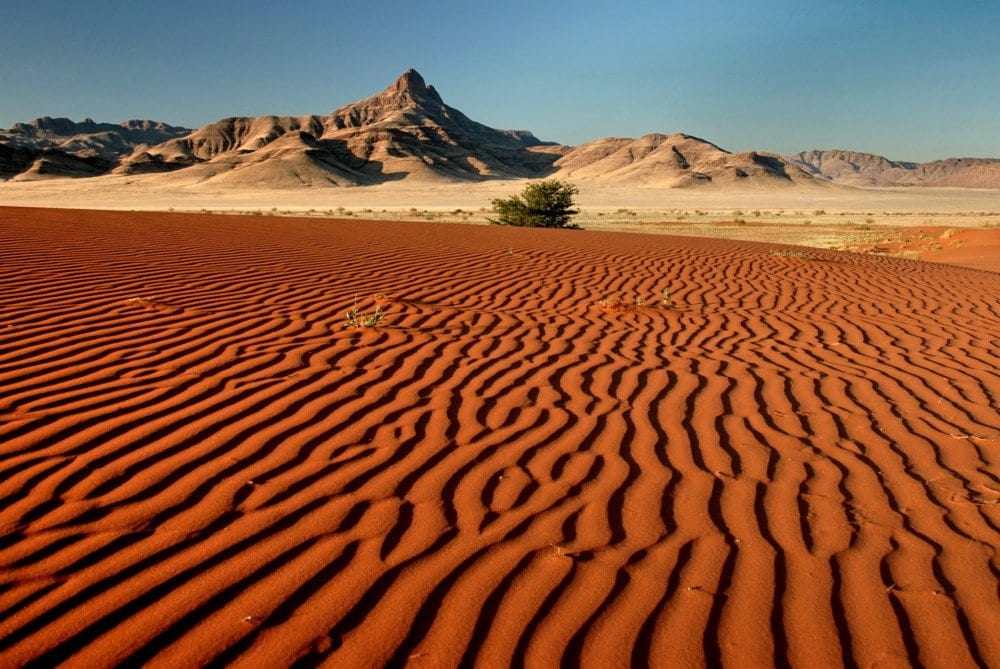 Namibia has been blessed (if that’s the right word) with some very evocative place names, such as the Skeleton Coast and Deadvlei. Don’t be perturbed by these – Namibia is quite simply one of the most breathtakingly beautiful countries you will ever see. From undulating seas of rolling sand dunes to immense stony plains, craggy mountains looming over dry river beds, palm tree oases and beaches with crashing surf, Namibia has it all. What it lacks in softer scenery, it more than makes up for in dramatic, almost endless vistas, and the sense of space and freedom you’ll feel when you’re there. 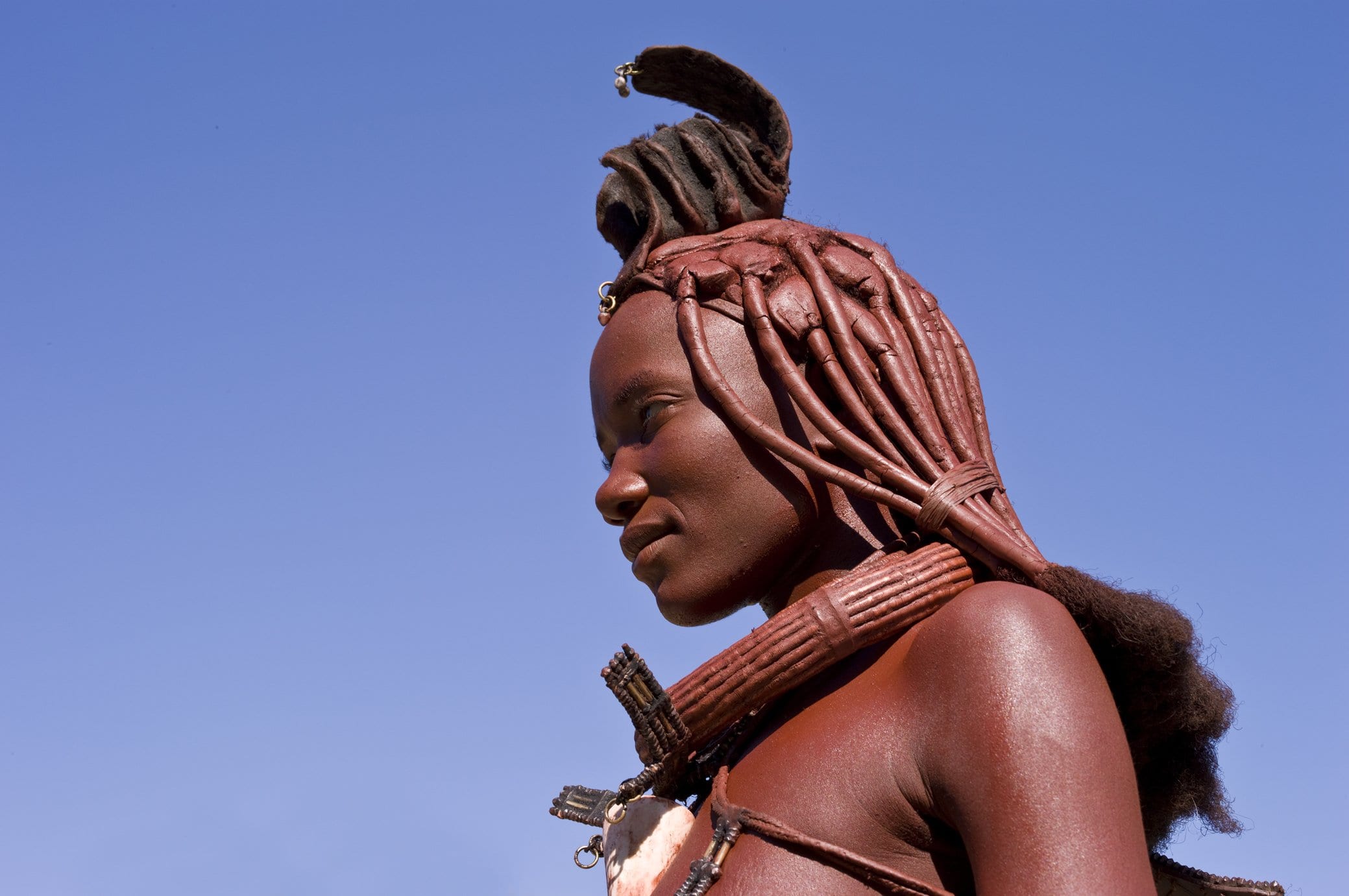 Perhaps the most famous of all Namibia’s indigenous people, the Himba have largely retained their semi-nomadic pastoralist lifestyle, and maintained their beliefs and traditions in spite of all the change swirling around them. Himba people cover themselves in a distinctive red mixture of ochre and butterfat, which protects and colours their skin. Particularly for the girls and women, their clothing, jewelry and hair styles advertise their social status. Wealth is measured in cattle, and one of the most important people in each community is the shaman who is able to contact the spirits of the ancestors. The legacy of German colonial rule, such as the coffee and cake shops of Swakopmund, provides a rather different cultural experience.

If you’ve never heard a gecko bark, then you need to visit Namibia. The country’s challenging environments mean that birds, mammals and reptiles have all had to adapt to living in a land where much of the moisture comes from coastal fogs. Desert-adapted lions and elephants roam huge distances looking for food, while brown hyenas patrol the beaches looking to snatch seal pups. Oryx antelope have built-in natural ‘radiators’ to keep their brains cool, and can concentrate their urine to preserve fluid in their bodies. Listen carefully and you may hear a curious knocking sound – that’s the tok tokkie beetles talking to each other! 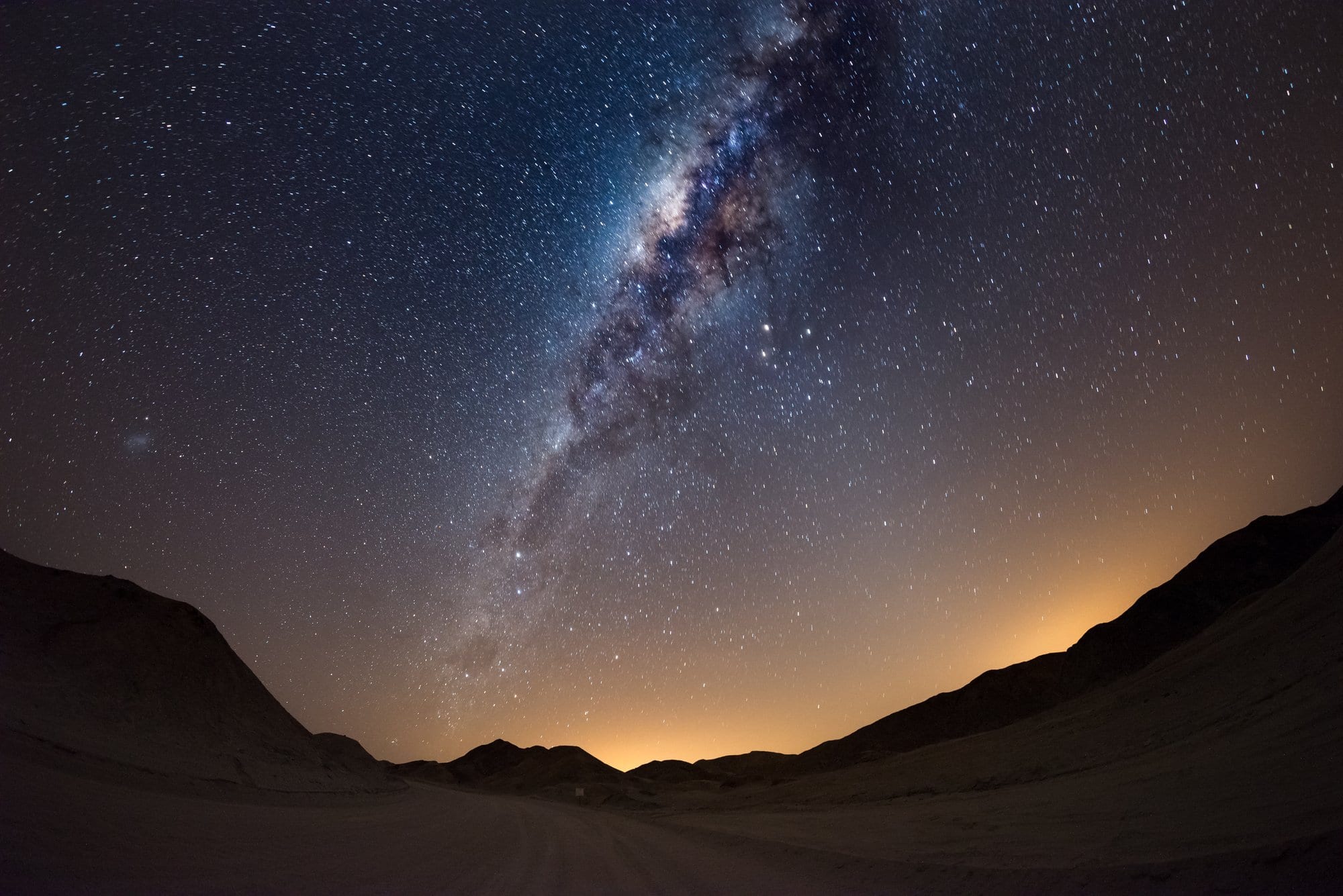 Starry sky and Milky Way arc, with details of its colorful core, outstandingly bright, captured from the Namib desert in Namibia, Africa. The Small Magellanic Cloud on the left hand side.

Light pollution is the bane of stargazers almost everywhere – but not in the Namib Desert. Namibia has some of the darkest night skies in the world, meaning that the opportunities to see heavenly bodies are well, astronomical! Stars, nebulae, comets leap out at you once the last paraffin lantern has been extinguished, whether you’re relaxing on a rooftop star bed or using a lodge’s telescope with the resident astronomer. See the night skies as humans must have seen them for centuries, before streetlights and neon signs spoiled things. Namibia’s night skies are so dark you get a sense of the Earth rotating, and you can wave up at the tiny points of light that are satellites in orbit around us.

Namibia’s special wildlife has attracted allies in its battle for survival, in the shape of some of Africa’s most dedicated conservationists. To raise the profile of the species they work with, many of Namibia’s wildlife trusts and researchers offer opportunities for encounters with the wildlife they protect and study. Track black rhino on foot through stony valleys, or watch cheetah in rescue facilities learn to hunt again before being released back into the wild. And spare a thought for the men and women of the desert who travel far and wide to track desert lions or study the curious and rare plants that eke out a living among the rocks and sand. 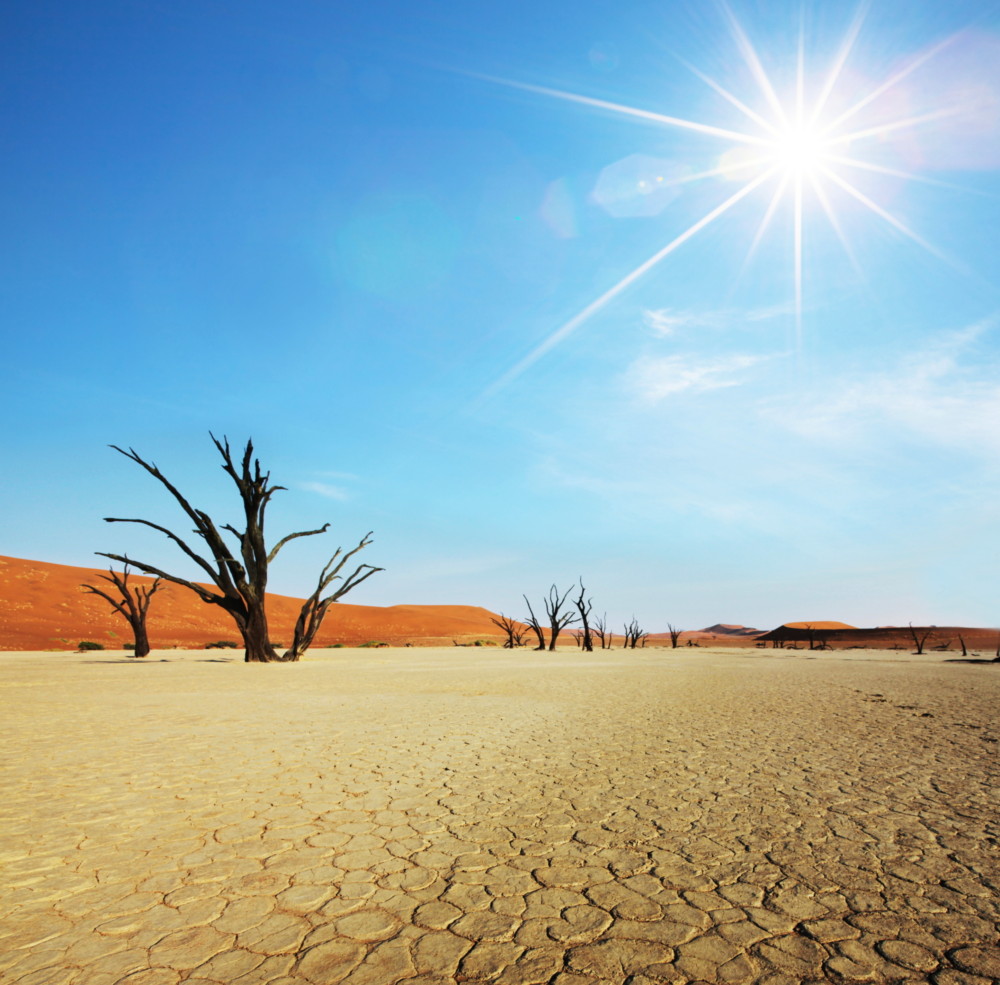 Bring lots of memory cards. Although many other African countries might argue this one, Namibia is perhaps the continent’s most photogenic nation. Not just the colors, but the shapes of the dunes and other desert features seem to change throughout the day. Shadows and sunlight battle for supremacy, and especially at dawn and dusk, oranges, yellows, purples and more chase each other over dunes and across rocks. The bony black trees of Deadvlei and the lonely, determined oryx antelope make for iconic images, as do the warm smiles of the Himba people (remember to ask permission first) and the spooky shipwrecks on the Skeleton Coast.

Don’t miss our blog on thrilling adventures in Namibia. Whether you’re into wildlife, photography, stars or food, Namibia has plenty to offer, and for dedicated thrill seekers, a whole world of adventures awaits. Soar above the dunes in a hot air balloon or light aircraft, or float back down to earth on a tandem parachute. Sandboard down giant dunes, or try your hand at fishing in the Atlantic surf. Kayak among the seals of the Skeleton Coast and investigate diamond ghost towns. The truly brave can take a dip in the chilly Atlantic waters.

Is Namibia on your bucket list? Reach out to our team and let us help you craft a unique experience.