Southern Africa is a diverse and beautiful region, with incredible landscapes, stunning wildlife and fascinating cultures. Join us on a tour of some of our favorite destinations in South Africa and beyond:

Cape Town is one of the world’s most popular cities – and justifiably so. The iconic Table Mountain forms a spectacular backdrop to a city that has retained its European roots, blended with a distinctly African flavor. The first settlers to arrive here named this area “The Fairest Cape,” and it’s a description which holds true today.

Cape Town’s weather is renowned for its ability to deliver four seasons in one day, so if you find yourself looking up at clear blue skies, that’s your day to ascend the mountain! The cable car offers great views down into the city bowl and out to Robben Island, where Nelson Mandela was once imprisoned. 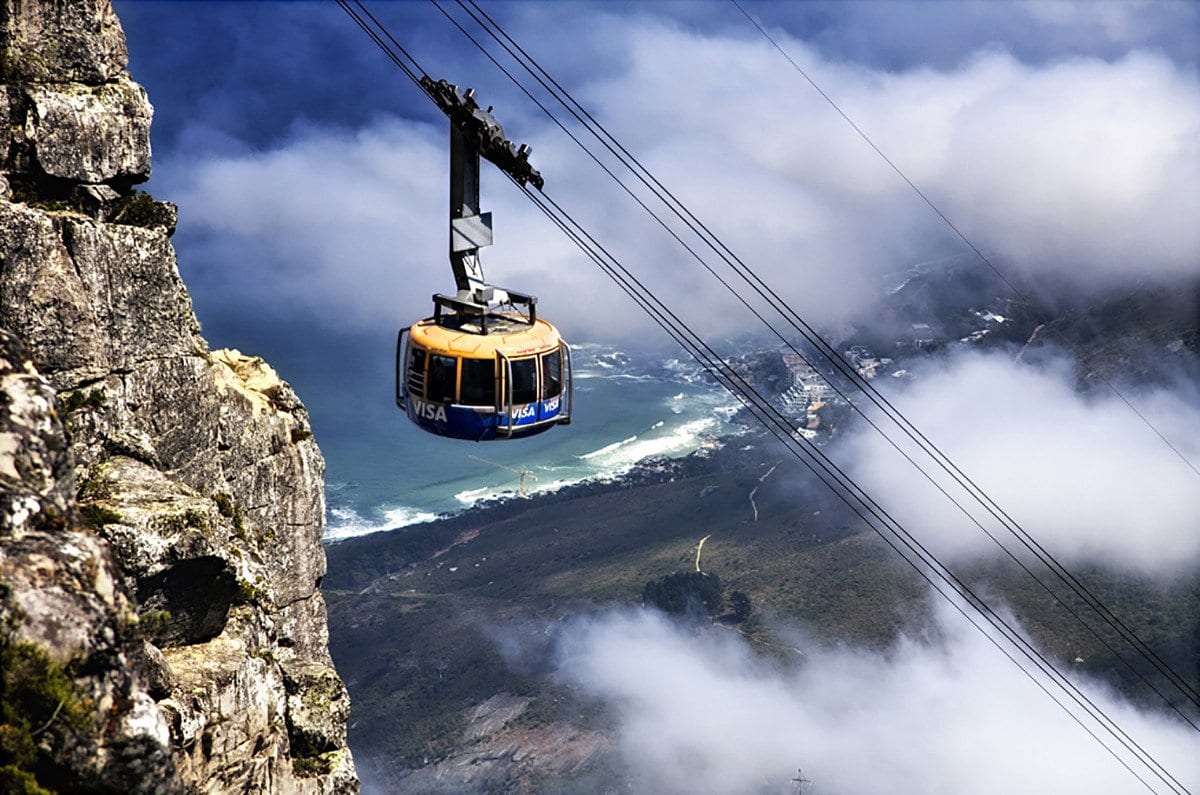 Don’t be surprised if later in the same day the tablecloth of white cloud descends on the mountain – your cue to return to the city and check out the vibrant café culture and thriving restaurant scene.

Or you could head further round the mountain to find the Kirstenbosch Botanical Gardens. This tranquil oasis celebrates the indigenous fynbos vegetation including the protea bloom, after which South Africa’s cricket team is named. 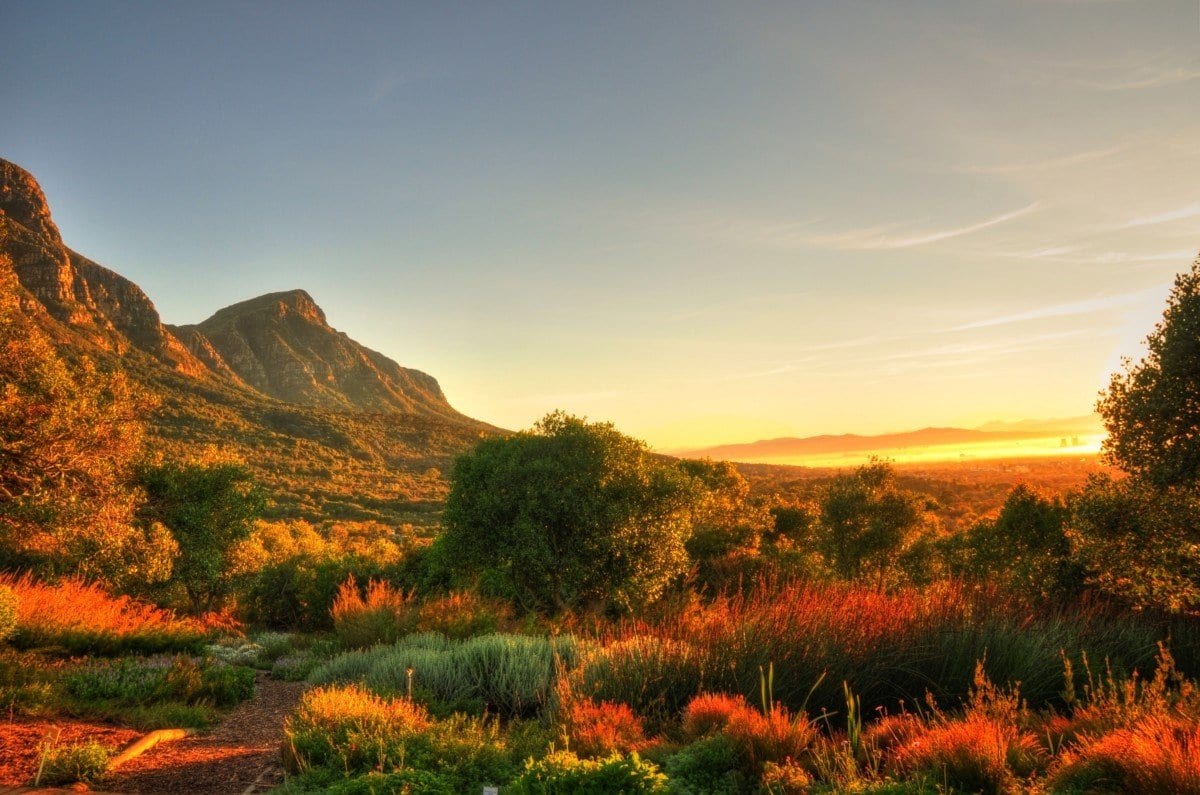 For a complete contrast, Cape Town also offers thrill-seekers a real adrenaline rush – the chance to come face to face with a great white shark. The seals living in the cold waters of Gansbaai are a magnet for these magnificent predators and cage diving has become very popular in recent years. Being separated from a giant shark by just a few metal bars is not something you will quickly forget! The great whites are also renowned for leaping out of the water in pursuit of their prey. Witness this, and you may not be able to resist saying, “you’re gonna need a bigger boat.” 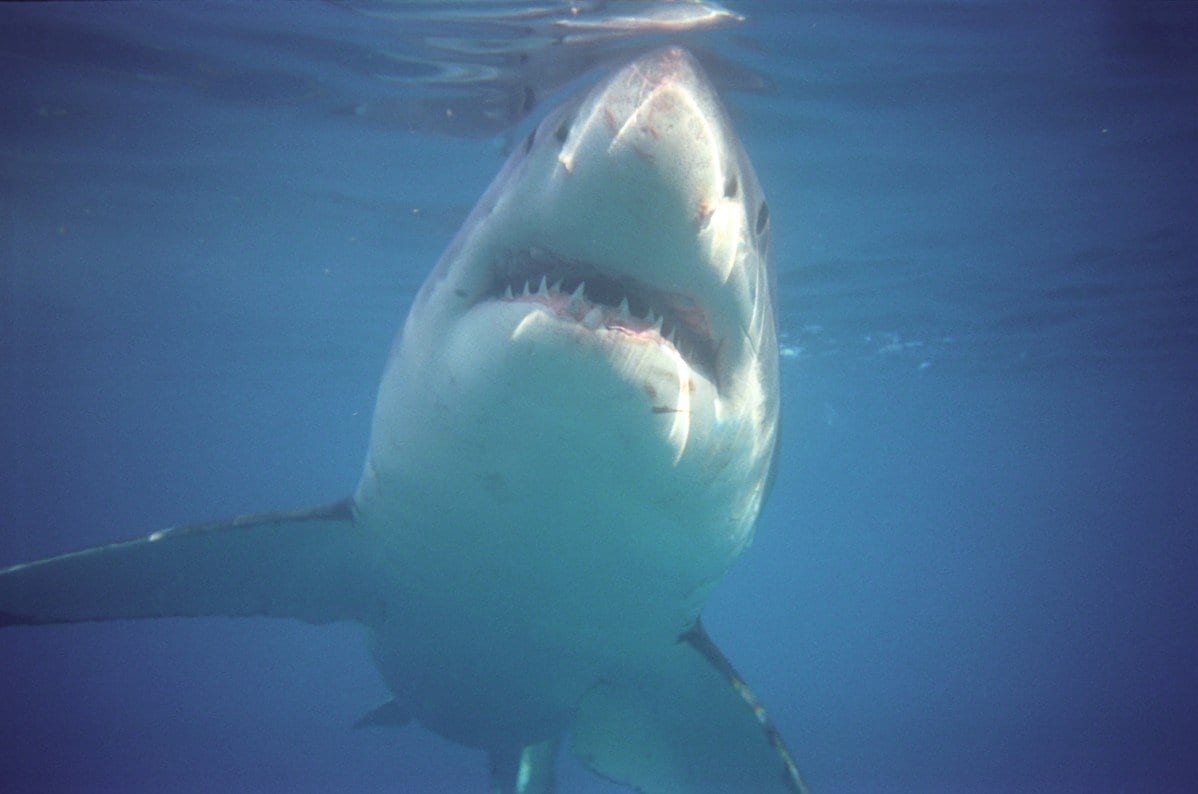 Safely back on dry land, the Garden Route beckons — a scenic stretch of coastline offering beaches, lagoons and many gourmet treats, with some of the best seafood in the world. Knysna’s annual oyster festival will give you one more reason to fall in love with southern Africa – or is that just the aphrodisiac properties of the oysters?

Be sure to keep one eye out to sea to spot the whales which come very close inshore along this coast between July and December, and if the combined thrills of sharks and romance are still not enough, there is always the Bloukrans bridge bungy jump. The world’s highest, it involves over 700 ft of freefall. That’s a long way down, but an amazing rush!

Towards the eastern end of the Garden Route lies the historical town of Oudtshoorn, the self-styled “ostrich capital of the world.” These impressive birds were first farmed here to supply feathers for ladies’ hats – today the focus is more on delicious (and healthy) ostrich meat, another flavourful dish you must try during your stay. 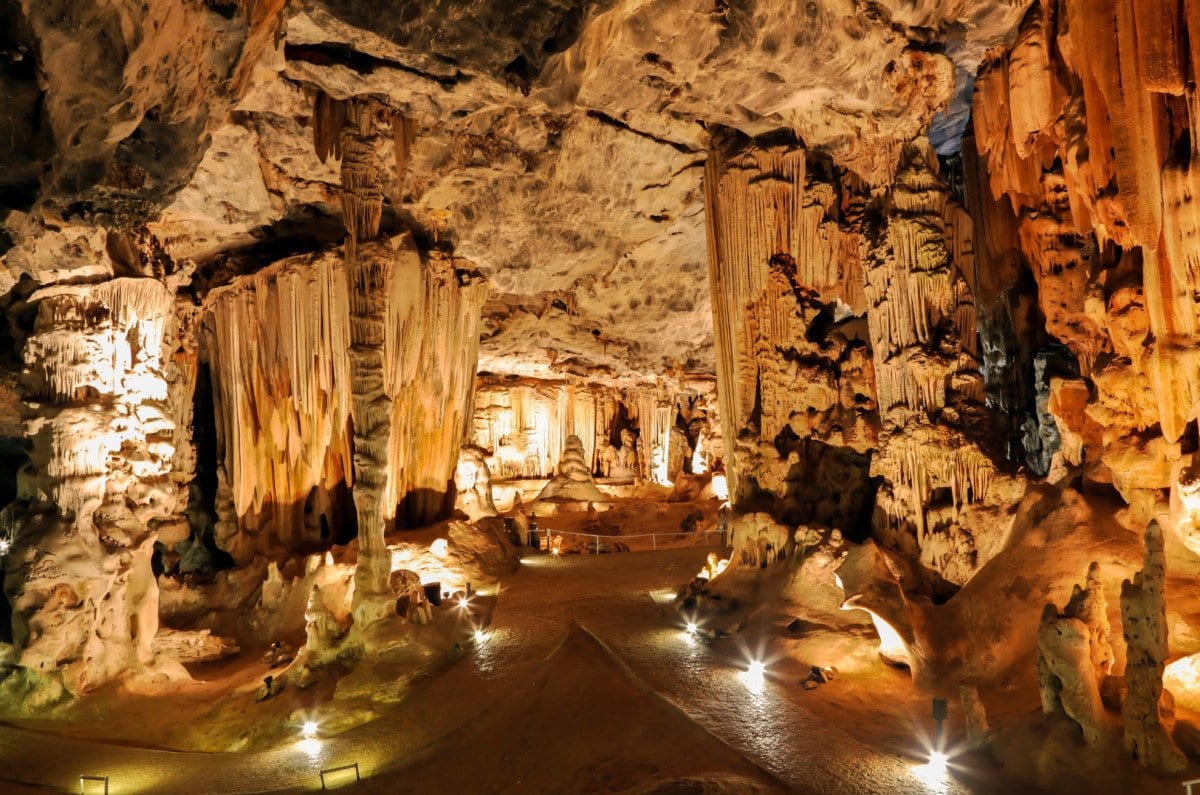 Oudtshoorn is also the jumping off point for the spectacular and mysterious Cango Caves, vast underground caverns beneath the Swartberg Mountains that have a real Lord of the Rings feel to them.

Southern Africa is also home to one of the natural wonders of the world – the Victoria Falls on the border between Zimbabwe and Zambia. Known as Mosi-oa-Tunya, “the smoke that thunders,” the Falls were famously discovered by David Livingstone in 1855. The power of the water tumbling over 300 ft into the gorge below has to be seen to be believed. Come prepared to get wet in the spray — it’s refreshing — and look out for the rainbows dancing above the Falls. Visit at a full moon and you can witness the eerie and beautiful lunar rainbows. 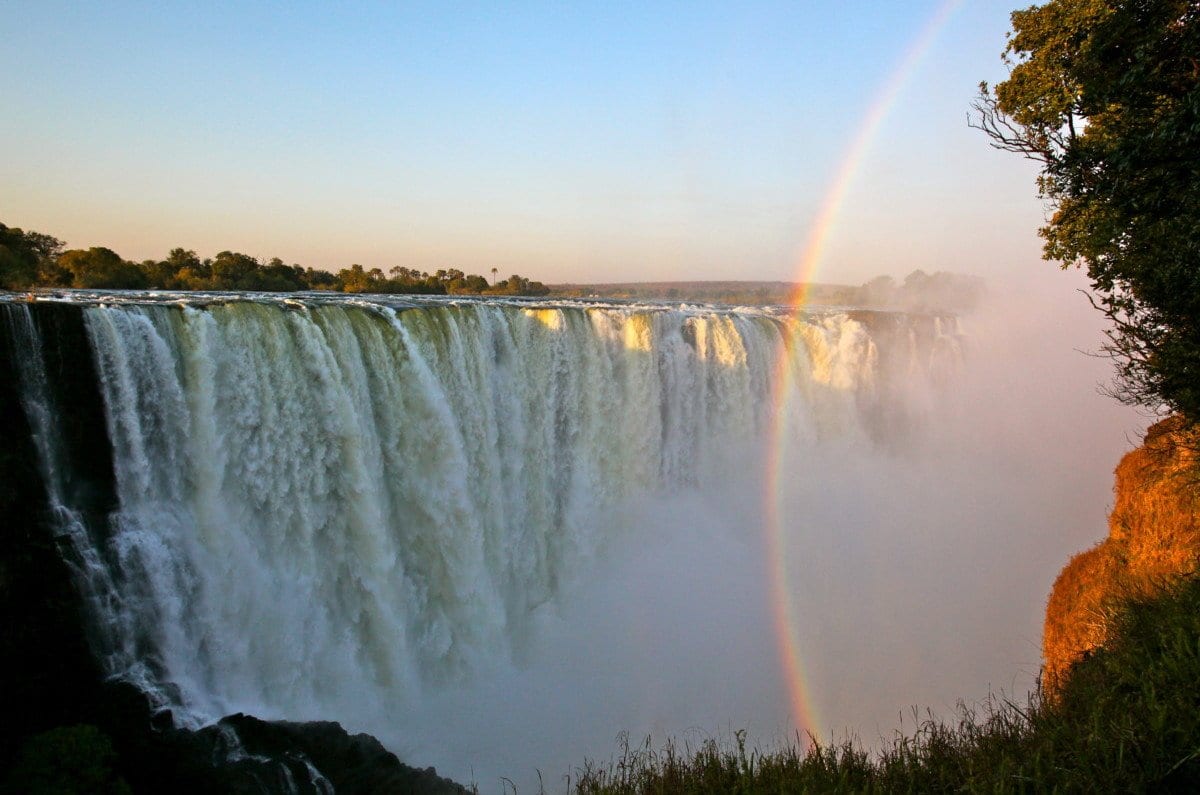 Microlight and helicopter flights offer the opportunity to view the Falls from above, and from this perspective, you can see the mighty Zambezi carving its way through the rocks.

Southern Africa is truly a feast for all the senses, and you’d be forgiven for working up quite an appetite as you experience it. The Cape is an incredibly fertile region, and the wines and cheeses especially will be a real highlight of your stay. Our Epicurean Safari will give you a taste of the very best of South Africa, including the pretty town of Franschhoek, which is the epicenter of the country’s gourmet scene. Set in a rolling valley of vineyards, this town punches above its culinary weight with some world-class restaurants so sit back, relax with a glass of South African Pinotage, and bon appétit!

Want to learn how you can customize Epicurean Safari or another experience? Reach out to us.